I loved the original Taco Brothers slot, even though it took me a few years to get around to playing it.

The regular feature triggers and the fun theme was enough to keep me interested despite the low win potential, but times change and the world moves on, and to be honest I had forgotten about the slot until recently.

That’s because at the beginning of June, ELK Studios dropped the 3rd instalment of this series, 6 years after the last.

Was it worth the wait?

It actually all feels pretty similar, and just as much fun, but with a much higher max win potential it might just get tongues wagging again.

So let’s dive back into Santa Maria, Mexico, and see what those brothers are getting up to. 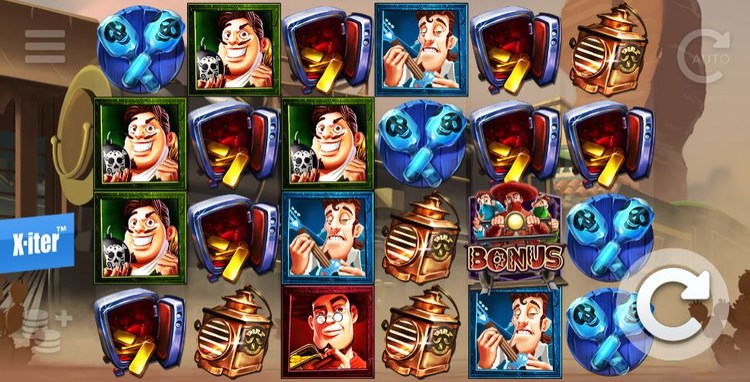 So the game is set back in the village of Santa Maria, where there is a gold rush going on and the brothers are trying to capitalise on that.

As usual, Captain Diaz is out to lock them up and Senorita is around to help them out of a fix.

There is some pretty intense Mexican inspired music accompanying the slot, which feels a little too modern for the setting to be honest, but there’s no denying that it gets the heart going.

The game triggers winning combinations using connecting paylines, so as long as symbols connect in some way from one reel to the next (horizontally or diagonally) with no gaps, you’ve got a winning payline.

This makes the play fast and fluid, with random base game features keeping things interesting enough to keep spinning until you hit the bonus.

Non UK players can also use the X-iter feature to buy bonuses as follows:

This sort of buy feature is banned in the UK, but features did trigger fairly regularly during my session on the game, so you should bump into a few of them if you play for a while.

Probably not the Taco Smash ‘n’ Grab though as that is a real doozy!

I’ll go through the features in a second, but if you have played previous games in the series you will recognise the formula here straight away.

Things have been made a little more interesting but the original games were so popular that ELK have wisely not strayed too far from a winning setup.

Some important stats are different though:

The other thing to say is that a game with this sort of max win potential would usually be very high volatility, so ELK ease up on us a little in this department too. 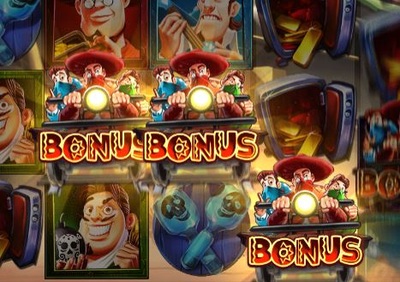 Base game features first, and these start with the standard wild which needs no explanation.

Next up are the randomly triggered walking wilds.

Any of the 3 brothers can become a walking wild, triggering respins until he makes it from one side of the grid to the other, and Senorita might even pull him back to the start if she lands during the feature.

All other symbols of the same brother will be turned into wilds while respins are active too.

The Wildx5 symbol is also a randomly triggered walking wild, but it works slightly differently in that it gives all regular wilds that land a 5x multiplier as well. 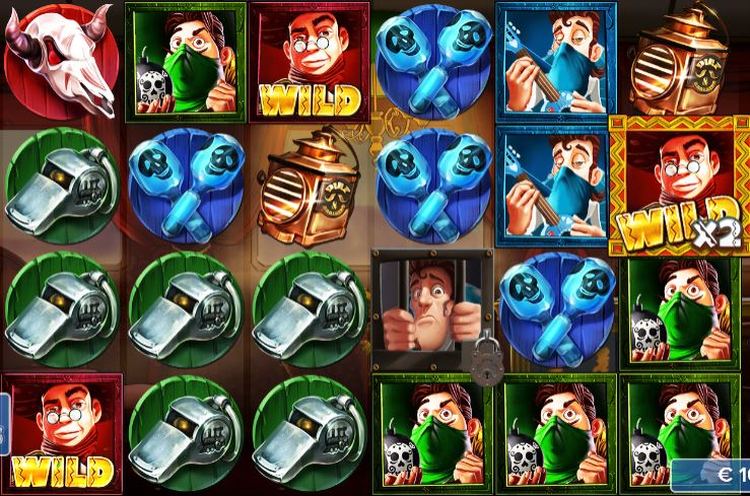 This sees each brother hit the reels as a walking wild one after another, so you get all 3 of them in the same feature.

However, if Captain Diaz lands he will lock the active brother up, unless Senorita also lands and stops him.

Senorita can also free locked up brothers if she lands after they have been incarcerated, sending them back to the start.

This round can go on a long time, so the potential here is great, but it ends either when all 3 brothers are locked up, or when the last active brother has made his way across the reels.

Lastly, the Taco Smash ‘n’ Grab bonus round is triggered by landing 4 bonus symbols in the base game. 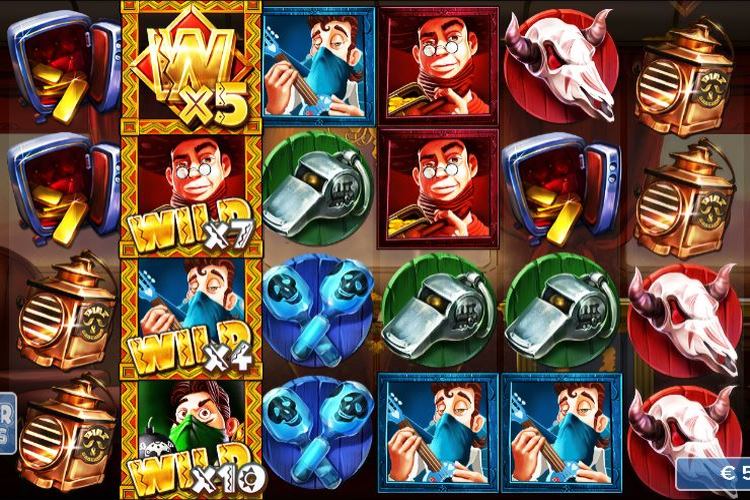 This time all brothers plus the Wildx5 land on the reels as walking wilds at the same time, creating a wall of wilds with multipliers that can increase as the round goes on.

What’s more, Captain Diaz is wild when he lands too, so there is no chance of anyone going to jail this time around, and Senorita can still drag the brothers back to the start to elongate the bonus round.

Do I Recommend this Game? 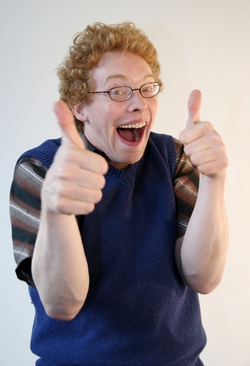 Despite the lower than average RTP I actually do.

It’s exciting and loads of fun, and unlike with some other games where a hard fought for bonus round can be over in no time, here you really do get something for the time you put in.

The bonus rounds can last for ages in some circumstances, which adds an extra layer of excitement.

I love base game features and this one has enough of them without overdoing things, and the volatility suits me ok too despite me usually going for medium to low volatility.

I like seeing pretty animations, what can I say..?

I would say this is a rare case where a lower than industry average RTP is successfully offset with other game features. It’s still a bit cheeky from ELK, but they just get away with it for my money.