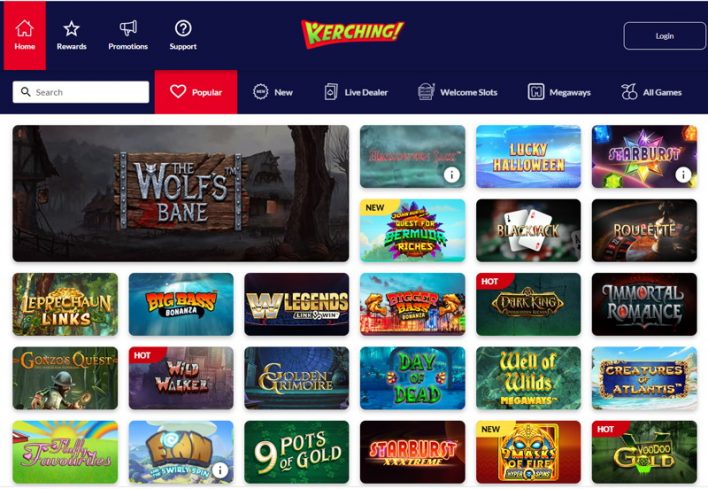 The online casino site Kerching! and sister site Jackpot Jones have been shutdown by their parent company, Kerching! in particular having previously been the flagship brand of Nektan. Nektan, of course, have suffered from financial issues and mismanagement, which has taken its toll on Kerching! and Jackpot Jones in the years since. In January of 2020, Nektan sold its business-to-customer business to Grace Media in a deal worth about £200,000, meaning that Kerching! and other sites shifted ownership. Grace Media then allowed the site to go stale and has now decided to kill it off altogether.

There is a chance that the Kerching! site and/or Jackpot Jones could be bought by another company in the future, but that would be as an entirely different enterprise. As a result, any previous customer would need to sign up for a new account and the entire thing would be treated as though it is a brand new site. This would be a sensible decision for a company looking to take advantage of Kerching!’s brand name and the traffic that would be driven by former customers looking to sign back in to their account, unaware that the original has closed.

A Brief History Of Kerching! 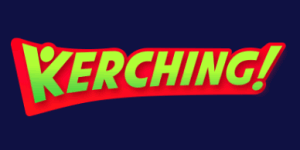 Kerching! launched as a gambling site in 2007 as part of Million-2-1, becoming part of the IGT UK Group the following year when IGT UK Group bought Million-2-1.  This makes it one of the oldest white label brands in operation.

International Game Technology paid an undisclosed fee for Million-2-1 but acquired all of the company’s associated betting sites, which included Kerching!. The deal saw Kerching! gain access to all of IGT’s various slot titles, which were adapted to make them viable for both mobile and online casino platforms. The next big change came in 2012, when IGT Group merged Million-2-1 with WagerWorks.

The new single global division was headquartered in San Francisco, serving customers globally in regulated, legal markets. In 2014, Kerching Gibraltar Limited purchased the business thanks to backing from private equity. As a result of the switch, Kerching! moved away from being a provider of exclusively IGT games to a multi-provider one, supplied by Nektan. Soon, games from the likes of Aristocrat, NextGen Gaming, NYX Interactive and NetEnt began appearing on the Kerching! Site, boosting its popularity. In the years that followed, the likes of Yggdrasil, Microgaming and Big Time Gaming also started appearing on the site.

In 2017, Nektan confirmed a 130% year-on-year increase in the company’s net gaming revenue. As part of the improvement in the company’s fortunes, they entered a marketing services contract with ActiveWin Media Limited as well as extending their contract with Kerching Limited. ActiveWin Media, of course, is the parent company of Grace Media, which would later go on and take over Kerching! from Nektan, showing just how far back all of these dealings actually stretch prior to the situation that the company ended up in. 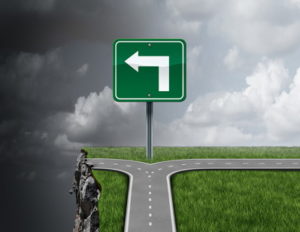 In April of 2020, Nektan confirmed that the company had appointed administrators, with ordinary shares on the London Stock Exchange’s Alternative Investment Market being suspended. When the company confirmed that Shore Capital had resigned as a Nominated Adviser and that no alternative would be appointed, Rule 1 of the Aim was triggered, ensuring that the company’s securities to trading were cancelled. The decision to enter administration was taken in spite of a 157% increase in year-on-year trading.

The writing was somewhat on the wall for Nektan, however. In January of 2020, the company was suspended from the AIM on a temporary basis on account of the fact that it had failed to publish its accounts. Even so, it was still making deals with new companies as close to a week to its decision to enter administration. It was believed that the global lockdown caused the company major problems, largely on account of the fact that it was looking to secure finance at a time when the world entered what the International Monetary Fund was calling ‘the worst economic collapse for 90 years’. 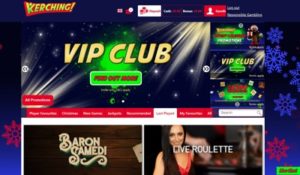 Having been sold to Grace Media in January of 2020, those behind the Kerching! and Jackpot Jones brands might well have imagine that things would begin looking up for the company. In the months that followed, however, Grace Media neglected Kerching! and Jackpot Jones in favour of some of the more profitable brands that it had bought from Nektan. The site was given the bare-minimum amount of maintenance by its new owners, with little to suggest that it was at the top if its list of priorities. Even the Kerching! Twitter page stopped being updated in November 2020.

Customers began to complain about having difficulty withdrawing funds from Kerching! and Jackpot Jones, as well as from some other sites that had previously been run by Nektan but taken over by Grace Media. It seemed as if the company was looking to phase out many of the white label casinos that it had acquired, putting its focus on the more individual sites instead. Then, in October of 2021, Kerching! and Jackpot Jones stopped taking on new customers. Clicking on the ‘Sign Up’ tab on the page simply took punters to the login page instead. 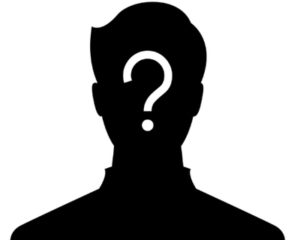 Kerching! and Jackpot Jones stopped operating in December of 2021, limiting customers to being able to withdraw funds rather than deposit new money into their accounts. Soon, Kerching! and Jackpot Jones were shutdown completely, begging the question: what next for the sites? Kerching! having been in operation since 2007, has been one of the more experienced betting sites on the web. As a result, there is good name recognition for the brand, leading many to wonder whether Grace Media might look to sell the website even whilst the online casino is no more.

It would make sense for a white label operator or other relatively new name on the betting market to buy the domain and look to use it as a way of gaining customers at some point in the future. The issue for previous Kerching! customers would be that it would have no link to the previous website other than the name. As a result, people would be required to sign up as if they had never had an account with Kerching!, largely because they wouldn’t have in the sense that this would be an entirely new site.